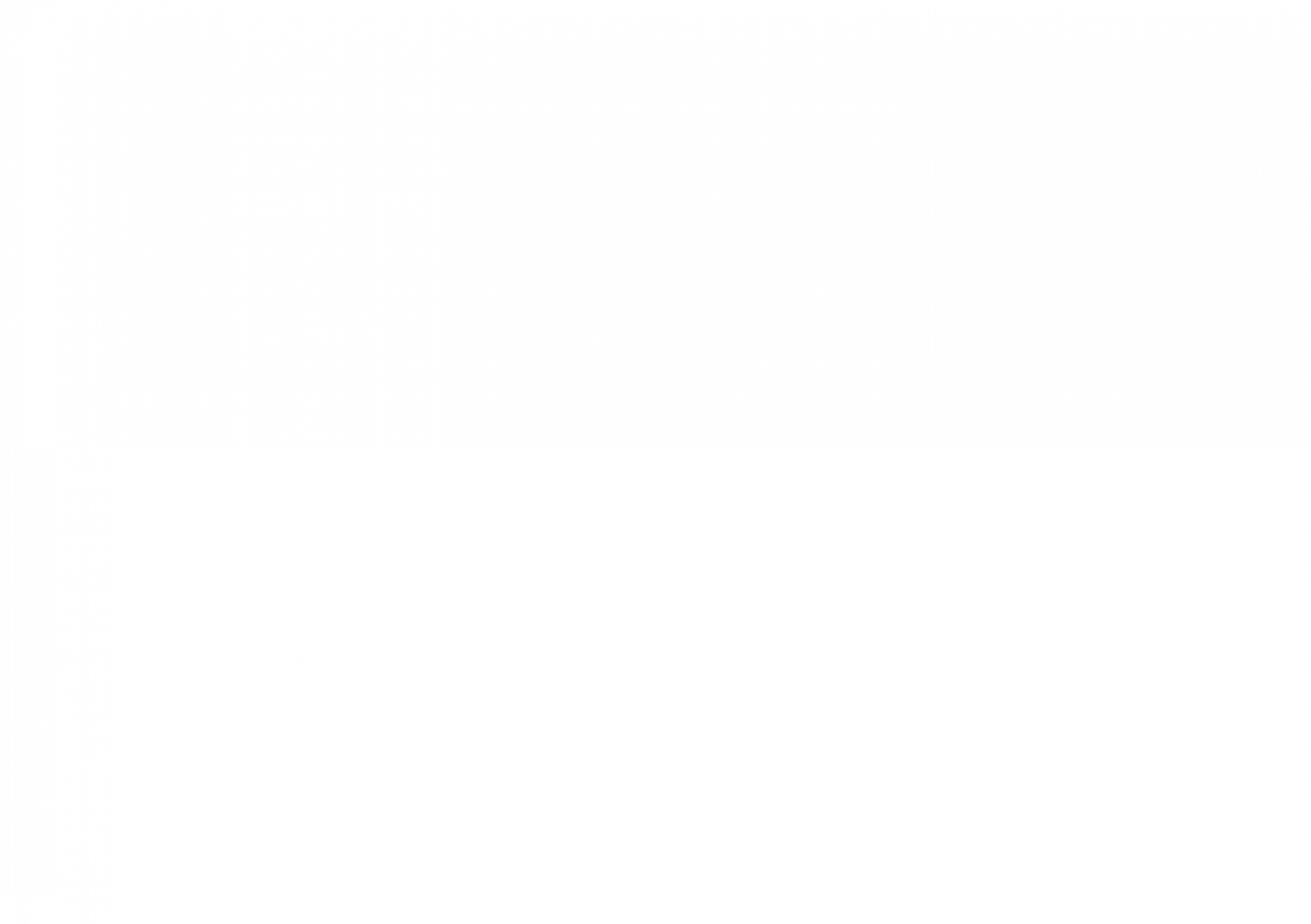 On the 26th February 2016, the sharpest brains in Holbeach United Community Sports Academy gathered together to take part in the first Quiz Night at The Kings Academy.

Teams were formed, marriages were on the line, the rules were read and the battle commenced to see who would be crowned 2016 Quiz Night Champions. Teams such as TFI Friday, The Dropouts,  50 Shades of Grey Matter, Black & White and, the pre quiz favourites, The Dream Boys.

The battle began and after the first round, it became apparent that The Dream Boys were not living up to their favourites tag. The first round running was set by 2 Under 13s and 2 bar men who had a solid 10 our of 10 round.

The quiz continued with various rounds, testing the knowledge and memory of the participants. Rounds such as Who am I, what is the date, Musical Links and my personal favourite Cartoon Characters.

After 8 rounds of quizzing it was the TFI Friday team who came out on top, winning by one point (although they did suspect dodgy counting on the Chairman’s Team). After finding out who won the quiz, everyone wanted to know whether it was the Dream Boys or The Dropouts who scored the most points.

I can confirm that the ladies team of The Dropouts wiped the floor with The Dreamboys.

It was an excellent nights entertainment, a lot of fun was had by all who took part. The quiz was expertly organised and delivered by Jake and our thanks goes to him. We would also like to thank Coronation Bars for suppling the bar and for looking after the thirsty quiz participants.

Finally we would like to thanks all who took their time to participate or organise a team. This quiz raised another £230.00 towards the running costs of the academy.