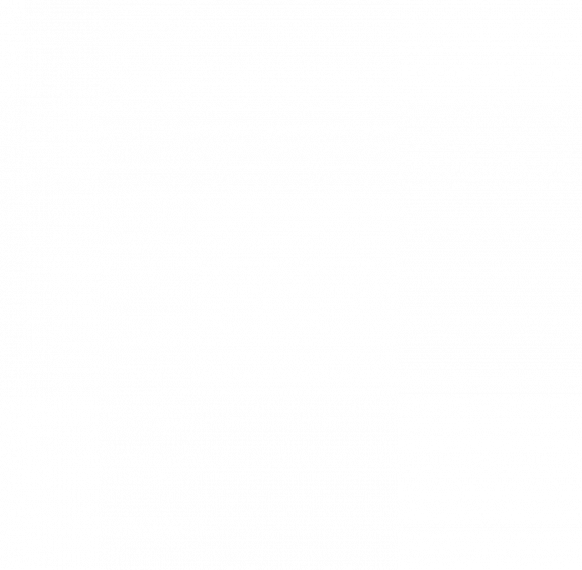 Men, Women, Grandparents & children settled in for a fun filled evening of horse race action. The event was hosted by Tom Mayhew, Premier Race Nights, and he did a superb job of keeping the expectant crowd on the edge of their seats. Our thanks go to Tom & Premier Race Nights for helping organise such a great night.

The whole night was organised to raise funds for our football club, to aid with the running costs of The Kings Academy. A massive £2750 was raised towards this cost.

Our thanks go to many people who helped on the night but especially to Sean & Ann Taylor from Old Exchange Mobile Bars and to Michelle Coates from Michelle’s Snack food bar. Not only did they supply us with drink and food but they also made donations which helped in raising the £2750.  So a massive thank you to them.

Thank you to everybody who attended, you all made it a fantastic evening and with out your attendance running The King’s Academy would be made that little bit harder.