The Kings Academy Is Now Open For Business

Holbeach United Youth Football now have a home to call their own & what a home it is. Sitting on the land donated by the King family, the Trustees and Committee members of The Holbeach United Community Sports Academy have worked tirelessly to turn a dream in to a reality.

After numerous meetings with planners, councillors, builders, various funding commissions, the FA, the local Fa and with all the Holbeach United Youth Managers, Coaches and Assistants, a project that started building 3 years ago is finally open.

The ribbon on the building was cut by Ex Professional Chris Sutton who was very impressed with what has been delivered for the youth teams at Holbeach United.

Please see our gallery for all the Opening Evening photos. 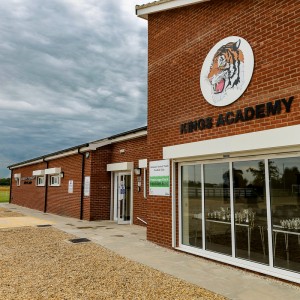 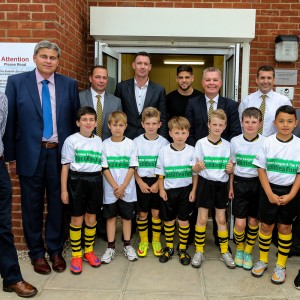